The Violet Township trustees will not allow Rockford Homes to build 239 houses on 137 acres off Toll Gate Road.  At their January 6 meeting, the trustees denied Rockford’s request to change the zoning on property located at 12648 Toll Gate Road from R-2 (Single Family Residential District) to PD (Planned Residential District), which would have allowed for two or more houses to be built per acre.

The decision still allows for the land owners to sell their farm to a developer to build houses, but those houses would rest on much larger lots than what had been planned for Rockford’s “Sycamore Grove” subdivision.

“What they wanted, they don’t get,” Trustee Terry Dunlap said.

The trustees admitted that the decision was not an easy one.  The needs of local farmers who depend on their land for income were weighed against the concerns of community members worried how hundreds of new neighbors could impact their schools and roads.

Attorney Thomas Hart, who represented Rockford, had previously stated that the current trend for new home buyers has been to purchase smaller, lower maintenance lots in areas near large park spaces.  By limiting the development to larger lots, the township would be hampering the property owners’ ability to sell their land.

Over the course of the last year, the township hosted several public hearings where community members voiced their opinions on the proposed development. Additionally, many residents emailed or phoned the township to express their concerns directly to the trustees.  Trustee Melissa Wilde credited citizen testimonies as the deciding factor for her vote against the rezoning.

In a speech explaining her decision, Wilde addressed many of the citizens’ apprehensions.  The top concern centered on how an influx of new families would impact the Pickerington Local Schools and possibly result in new taxes.

“The ‘break even’ point for a home is $237,529.86,” Wilde said. “As long as homes in this area sell for this price, the taxes adequately cover the cost to educate the additional children.  These homes would sell for $375,000 to $400,000, which is well above the cost required to pay for these additional children.”

As for traffic issues, had the rezoning been approved, Rockford would have added a turn lane to Toll Gate and paid for a traffic light at the intersection of Toll Gate Road and State Route 204.

“My vote today is a very difficult one – it is the hardest decision I have made in five years,” Wilde said. “You may not like development at all, but when it comes to the unavoidable reality of small farmers being put out of business or relying on the sale of their land to retire, we are not choosing homes or no homes.”

Residents do not trust housing developers because Pickerington’s population grew faster than what services could easily support.  However, responsibility for those problems falls not upon developers but rather local leaders who acted without vision or planning, Wilde said.

“Your frustration is warranted; however, your anger misplaced. You have been lied to.  You have been ignored.  You have every right to be distrustful. Pickerington and Violet Township long ago should have placed importance on bringing in commercial development instead of allowing the rampant growth,” Wilde said.

By the end of the year, the trustees intend to create a new land use plan that will include a clear zoning code.

“I cannot walk back 30 years and make things right, but I can accept responsibility today and ask for your continued passionate partnership for tomorrow,” Wilde said.

For community members interested in zoning issues like the proposed Toll Gate subdivision or the trustees’ project to revamp the code, Dunlap said the township’s Zoning Commission is looking for alternates to its board.  Interested applicants should contact Violet Township at 614-575-5560.

An abandoned barn sits at 12648 Toll Gate Road, the site of the proposed “Sycamore Grove” subdivision. 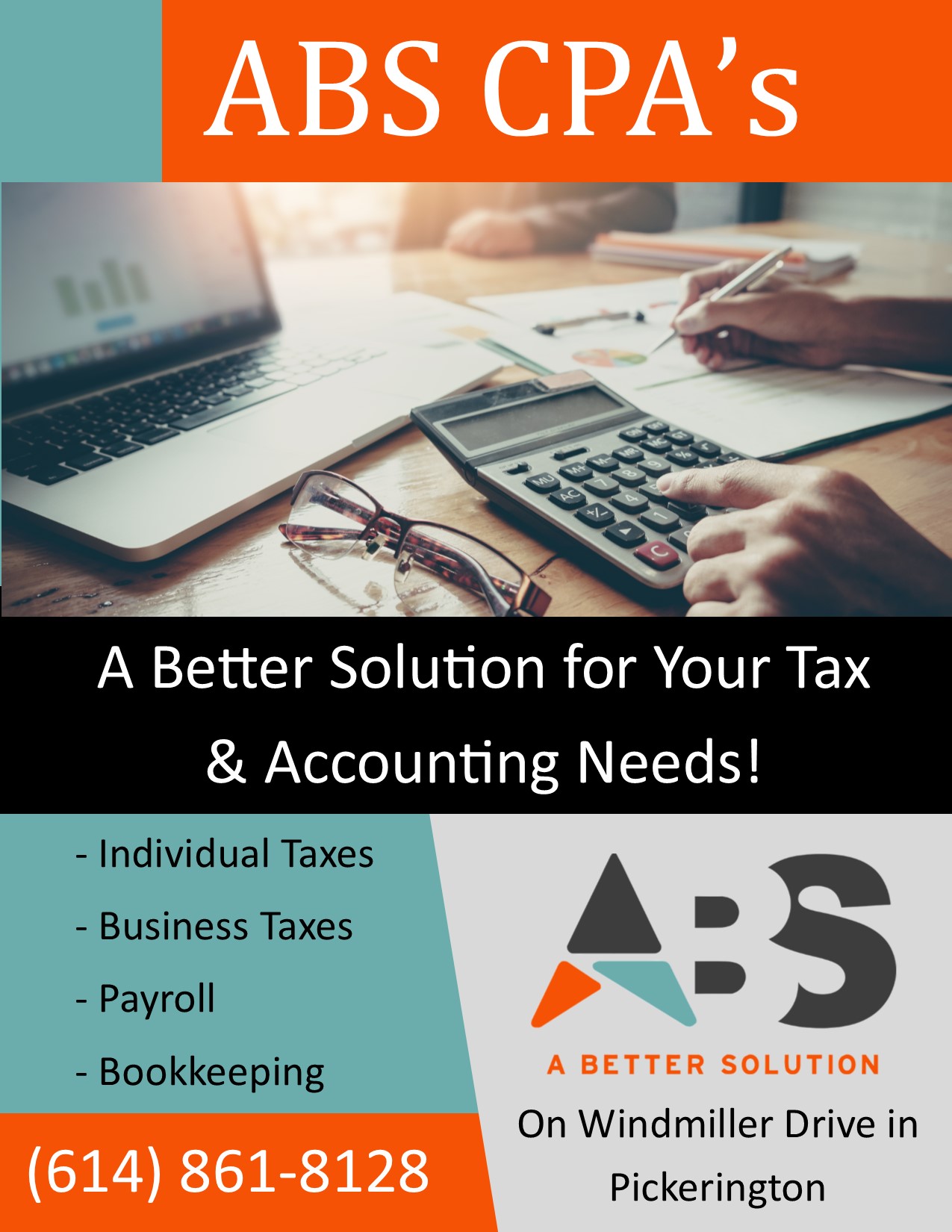